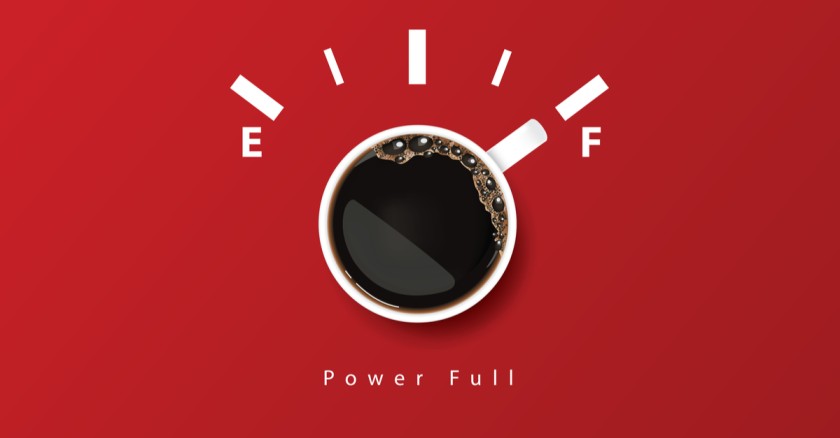 Just over two years ago, the personal branding specialist Dan Schawbel explained why he accepts all contact requirements on the professional Network Linkedin. It's a short post, so it won't cost to read it, but in short Schawbel identifies five advantages to do so:

Interestingly there is a benchmark of the strategy on Linkedin in Spain, Peter of Vincent, author of "Squeezing Linkedin" who also bets openly to accept everyone who asks us to contact. It also sets out its reasons, that refer more to the opportunity to reverse the classic terms of networking: instead of getting to know each other first having a coffee and then following us on the nets proposes connecting in the nets and waiting for the right time to devirtualize the relationship around a café.

Besides Pedro, my colleague and expert in social selling Alex Lopez supports the same theory of accepting everyone. But given its activity, has already covered the quota for 30.000 contacts supported by Linkedin and now to accept a new contact you need to leave another.

The funny thing about all this networking is that, let's start in the real world or start at the virtual, it's coffee is the protagonist, the bonding nexus. There will always be a café that wants to meet us. The talk of coffee is very different from the speed dating of a networking event, has elf, it's not about five stressful minutes and a elevator pitch, it's about calmly understanding each other's affinities, to mark human profile, and to discover empathies and tune-ups. Meeting for coffee occupies between 30 minutes and an hour.

Do you have to accept everyone on Linkedin?

It's not about accepting everyone, only those people you'd share a coffee with. Personally I don't usually accept those profiles that are suspicious: they don't have a profile picture, the professional holder is wrong or does not give any information (Ceo, For example), people who work in multilevel pyramidal structures and people who lie. I think it's worth being a selective thing., since your network of contacts is part of your brand and reputation.

According to a study conducted by Linkedin In 2012, it seems that spaniards excel in relationship management, and more women than men. It's striking that offline networking is still above online, but what's common is that agreements are usually sealed around a few tapas or a coffee. If you look at it, the establishments that have proliferated the most in recent years in cities have been that, cafes and tapas bars, who beat classic restaurants. Why? It's the format. It's not as fast as a speed dating or as long as a castizo-style lunch, which can be extended by three hours.

In short, no collections contacts

In short, it's not worth collecting contacts on the net, what really matters is being clear that a café wants to meet us, that's the key, what Bogart would call "the beginning of a beautiful friendship".

4 thoughts on "There's a café that wants to meet us”