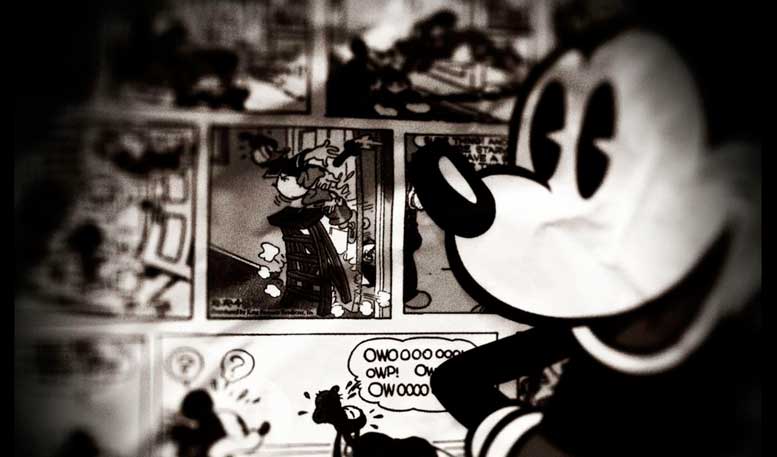 In 1919, a young cartoonist was fired from the Kansas City Star newspaper because “lacked imagination and I didn't have good ideas”. It was called Walter Elias Disney, and four years later I would found The Walt Disney Company, one of the world's largest communication and entertainment companies.

Few first and last name combinations have so much capacity to suggest Emotions, Values and all sorts of attributes of Brand. Few people have developed an activity that has marked as strongly as as many generations as the artist who gave life to Mickey, Donald and many other unforgettable characters. It is very likely that none of these characters would have come to life to be for that “incompetent headhunter” What fired Disney Kansas City Star.

Perhaps Disney would have continued to draw advertisements for newspapers and, Surely, would have made a great career, in sight of his undeniable talent. Possibly, when young Walter came to Hollywood with 40 dollars in his pocket and an unfinished film in his suitcase was unaware that, at that time, was about to be born the largest “sleep factorys s” of modern history.

All of us who have ever enjoyed “The Sorcerer's Apprentice” Or “The Lion King“, to give just a few examples, we have to be thankful that a “incompetent headhunter” crossed paths in The Life of Disney and “facilitate yourself” the creation of one of the personal brands most influential of the 20th century.

Maybe Walt Disney's is one of the most striking cases, but there are many others: Elvis Presley, Michael Jordan, Oprah Winfrey, Jerry Seinfeld or the same Steve Jobs are other good examples. So, if one day you come across a “incompetent headhunter”, remember the story of the young Kansas City Star cartoonist.

A dismissal may be the beginning of your personal brand, although it would be better not to wait for that moment, so why not start tomorrow?. 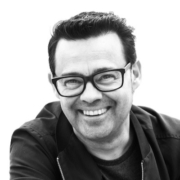 About me Celestino Martinez

As a consultant he works with brands and retail distribution companies and in his facet as a trainer collaborates with numerous universities, business schools and institutions. He is also required as a lecturer and master of ceremonies for both professional events and companies working with the retail sector.

His personal blog won the Gold Award for Best Marketing Blog 2012. He also writes in professional marketing and retail publications in Spain and Latin America and is an author in several books.

View all my posts