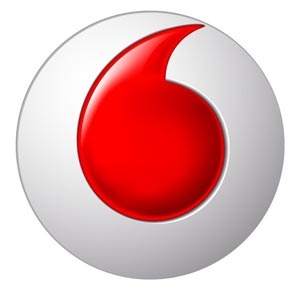 I'm sure we've all had good and bad experiences with brands. In my early advertising, the agency J. Walter Thompson, that taught me almost everything that I know about brands, proposed in his “Strategic Tool Kit” deeply analyze the buying process of a product or service to detect the appropriate time to communicate.

If we look at the process of buying a Car, we'll see that this is a complete and complex process that can last up to six months:

But, What about buying a Ice cream Conventional? What is your purchase process?. Is Impulsive. Most of the time the need does not exist. It simply passes next to an ice cream kiosk, it's kind of hot, And, without more, you buy. Repetition with the same mark will not be very relevant, what's relevant here will be to find outlets. If a brand is very well distributed, you'll have more options. That simple. Communication has to be “on the street”, as close as possible to the point of sale and packaging is key.

Fidelity is relative in case of ice cream, because it depends a lot on the distribution. In terms of qualities, let's assume that manufacturers have reached similar standards.

After a very negative experience with Telefónica / Movistar, full of coverage issues (in central locations of a big city), outages in case of ADSL… I decided a few years ago by Vodafone. There were not many other options in Spain.

What has been the purchasing system with this brand?

Well, the nightmare is over. Don't you find it curious that a company as important as Vodafone punish fidelity this way?