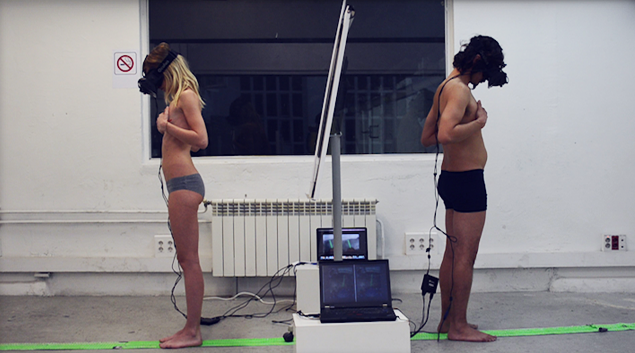 Looks like we got used to the dismember. Read the press every morning confirms it: there is no dialogue, there is no peace. These last few days we have experienced particularly serious situations of lack of dialogue: conflict Ukraine perhaps it's the clearest case, but unfortunately there has been more, such as the conflict Coke Spain with its Ere of which I had the opportunity to To write a few days ago, what is known as “Catalan sovereignist challenge”, preferred investor problems in Bankia, Iberdrola's dis find that he has decided not to invest in Spain anymore…

One may think that all this is hopeless, But he has it. When two people are condemned to understand each other they stop practicing monologues and pay for dialogue. Dialogue means, especially, listen to the other, but not only that: it's about Empathize, put yourself in each other's shoes to better understand the complexity of the problem and thus open up to possible solutions. Then there would be the Tolerance, that would respect the opposite position despite not sharing it.

I am struck by the ability to find solutions of the Spanish minister of development, Ana Pastor, and its Catalan counterpart, the conseller Santi Vila. In an environment of maximum hostility in Spain/Catalonia relations, Pastor and Vila have been able to empathize and dare with dialogue; as it couldn't be any other way, this pays off.

The thread of dialogue and empathy, I read in The Country that a group of entrepreneurs from Barcelona called BeAnotherLab has created an instrument for neuroscience experiments called “The machine to be another“, that creates and measures social empathy. The invention, in beta, It could be, along with the will to sort things out, remedy to solve the major problems caused by the monologuism prevailing in our society. I hope this team finds the funding to finish developing their project. Can we imagine Rajoy in the shoes of Mas and Mas in Rajoy's? No preconditions, nor pressures of any kind?. Pastor and Vila have made it, maybe it's not that hard.