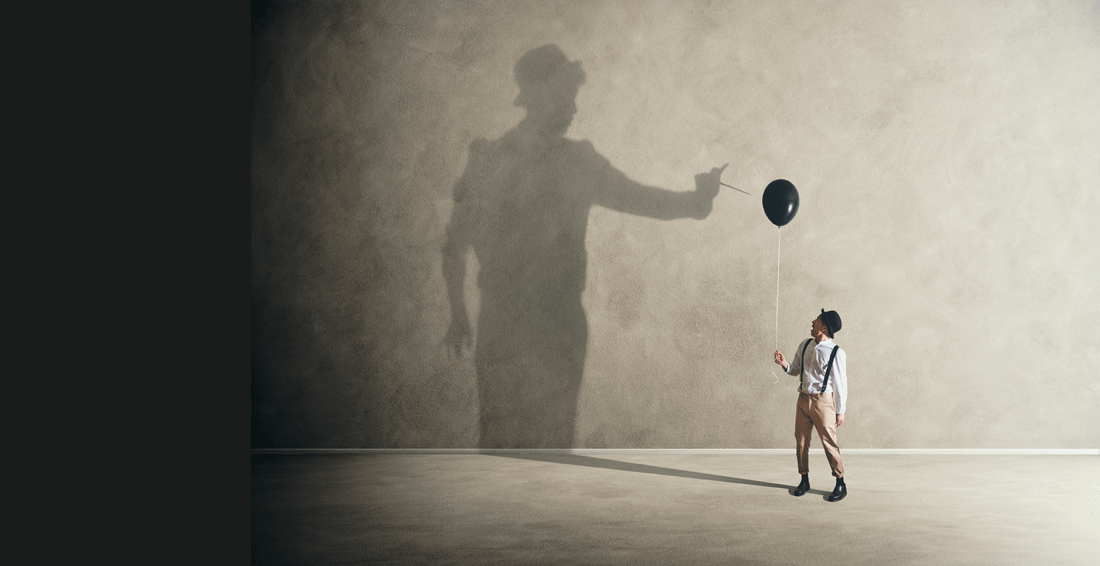 Fortunately, I don't find myself among the tribe that doesn't digest other people's success. Unlike, when I see progress from a competitor, my first reaction is to congratulate you. The second is to understand that I must constantly improve so as not to be off-hook. No envy. And the third is to have him/her at future events related to my profession (in this case, personal branding).
However, I think in humanity this behavior is not the usual. The usual is the appearance of envy in the form of contempt for other people's work or ignorance (if I don't see it, doesn't exist).

How can the professional who takes a step forward, who succeeds, manage the envy of others?

From the point of view of personal branding, understood as personal brand management, I write down some ideas that can help harmonize, soften and, especially, normalize the situation for the graceful person and for a better understanding of their surroundings: