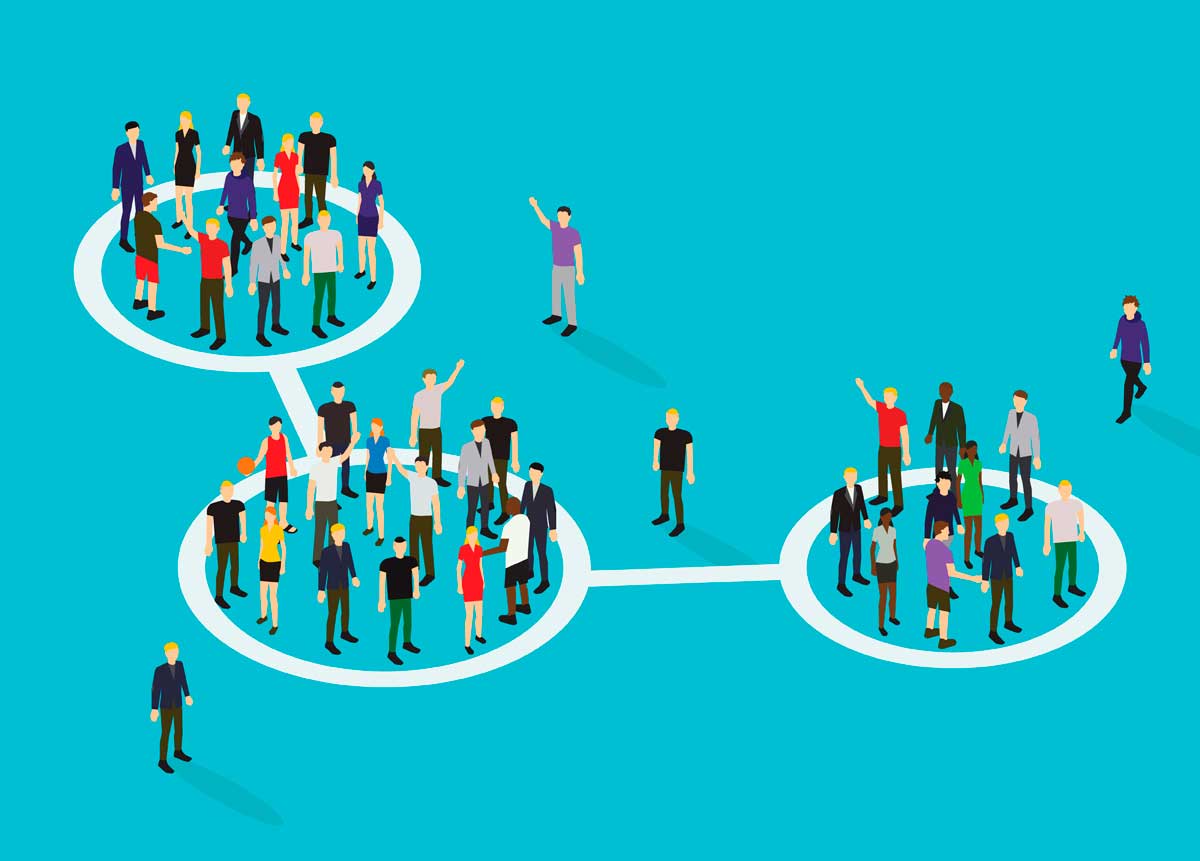 I understand sociologists. In fact, in me "Bug resume"I would not have opted for sociology as a university career, especially knowing that I would devote more than 20 years to advertising.

One of the favorite obsessions of this collective of sociologists is to classify ourselves into groups of similar behaviors or behavior patterns. It turns out that as I was born in the 62 I 'm Baby Bommer, But my sister, which is from the 64 it's already Generation X, and supposedly between her and me there should be differences in lading. My daughter is Generation Z, and in between are the Millennials o Generation Y that are now on everyone's lips because by age they are about to run the destinies of humanity. Contradictory? No, it's the stupidity of stereotypes.

The idea behind qualifying is that, indeed, common patterns are observed between different groups. And there are. For the purposes of advertising segmentation, an announcement of a Apple Watch addresses early adopters, to individuals who want to be up to date with everything and who have also turned some brands into fetish. While an ad for a fixed income investment fund targets more conservative profiles.

I realize that many of the tests or Quizz who try to classify you in a tribe start by asking you the age. Trap. The good thing would be to know what kind of stereotype your thinking and acting approaches, not to your mere and simple demographic classification.

They also ask you about your digital skills, which greatly facilitates segmentation, but that can give mistakes: Oh my God, With 76 and the Silent generation, doesn't let go of the Ipad And thanks to Facebook keeps up to date with everything, but I know managers 45 who refuse to have a profile in Linkedin or use Whatsapp.

A common mistake is also to consider that everyone is employed in a solid and stable company. Gentlemen! We live in a liquid economy, almost gaseous, where I'm now here and tomorrow there, where we can work on several projects at once for several companies without belonging to their workforce (knowmads).

Another mistake is that they give it as normal that a person has written a Ebook. I agree, new technologies make it easy for all of us. But how many people dare to write something that goes beyond its name, an email or an email Whastapp?

Poor quality tests that only serve to catch the naive

One of the problems that the digital revolution brings is the imperative need for the big headlines, easy solutions and the need to please everyone with very viral elements that are shared on all social networks. And there we often find tests that have not been properly tested and that would only deserve to appear in the yellow press (rose in Spain) because of the banality of their results.

Yes, the stereotype kills me

The advertising friend and storyteller Richard Wakefield couldn't have chosen a better name for his blog: "the stereotype kills me", A site recommended subscription to improve our communication and that of our brands. Stereotypes were necessary and remain so in many cases, but they don't take into account something that we defend to mortal death personal branders (another tribe): the uniqueness of each person, your -allow me anglicanism- uniqueness.

The six types of personal brand

A reputable author, Speaker, and tertullian named Bryan Kramer proposes a test (A Quizz) to know which of the six types of personal brand we belong to. As your website is unlicensed Creative Commons (he misses it) I can't play any image. I'm not even going to put a link.

Kramer ranks us into six types of subjects according to our personal brand:

Altruistic. Altruists are individuals recognized for their commitment to helping others. They are people who work not only for their own well-being but for their community.

Trepas. The climbers or arribistas are people focus on their professional advancement above all else.

Those who are up to date. It refers to a recognized subculture of progressive individuals who embrace individuality above all else. They are often the first to try new things and share them with others.

Controversial. Refers to people whose brand is closely identified with the controversy.

Connectors. They are people who take pride in their ability to bring people together. They are often well connected and use their networks for networking. They usually have a creative profile, and get validation and satisfaction through others.

Selective. He's a person who shares information with specific people. It usually carefully curates information based on the needs and interests of the target audience. They value exclusivity and are seen as an informant and generous person.

I have taken the test they propose and it turns out that I am classified as altruistic. But I don't agree.. Not because it's not., but because my DNA is made up of small parts of each of these six personal brand typologies.

In the same way, I'm a late baby boomer, but I have behaviors closer to a Millennial in the use of the media and to a Generation X in the structure of my messages or in the way I feed myself and relate to my loved ones.

We're more than a stereotype

People don't run away from stereotypes, but we belong to several.

Our mind is very complex, and depending on the moment, the mood and the person or group in front of us act and behave in different ways. By this I'm not saying there's no quality test, like a good 360, a DISC... but in most cases we answer more thinking about what we believe will give us a better rating than what we really are.

Because we are based on a thousand different circumstances. I remember when I was working at JWT, an advertising agency, I was asked if I would be willing to work abroad. It's a question that can never be dichotomous (yes or no), because I might have moved smoothly to New York, Rome or San Francisco but not Azerbaijan.

Demoscopy needs to fit a more complex social profile, Extraordinary, Changing, Liquid, Capricious. You don't belong to a "personal Brand" you belong to everyone according to the context. Let's become obsessed with working our uniqueness thoroughly, let's keep an eye on the stupidity of stereotypes.

15 thoughts on "#Personal Brand and the Stupidity of Stereotypes”