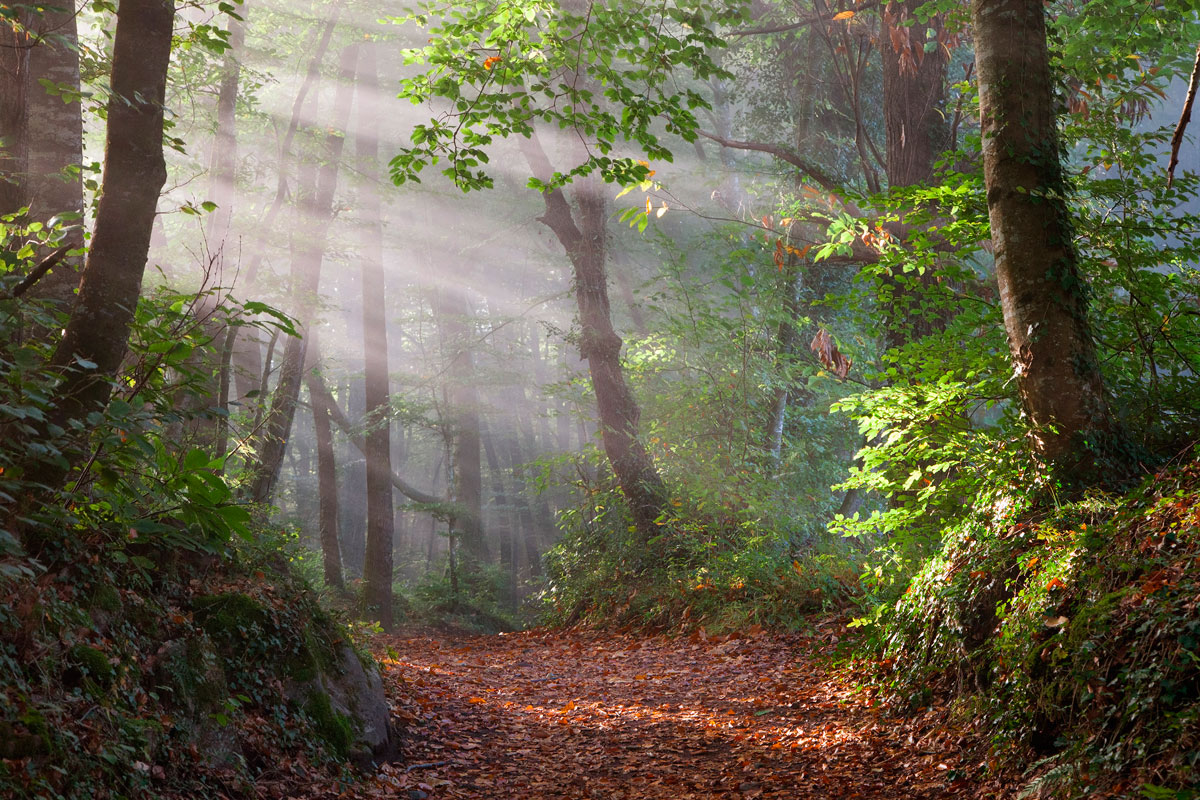 Jesus of Nazareth is credited with the phrase “the one of you who is free from sin, throwing the first stone…”. That's what I want to remember that, “which more than the least, all why shut up we have”.

Beyond the philosophical aceptivity of business ethics, I like to analyze it in the sense of: a set of customs and standards that direct or value the human behavior of a community.

Ethics has a close relationship with personal branding. In the management of our personal brand we work the value proposition, something that projects a benefit to others. Each person's ethical behavior has consequences for others. If we were anacoretas, that behavior would be irrelevant. Living in community, we are committed to respecting root values.

I've collected three cases of business ethicsI think they're exemplary, two of them in the inspiring and positive realm, the latter as an example of human misery, counter-value. All three are or have been influential people, powerful in their work universe.

Although the name refers to the discovery of America, today the world boasts of having in life an discoverer of the most inspiring ethics. The psychologist Christopher Columbus understood that the madmen of the asylum were, first and foremost, People. So, hand in hand 14 mentally ill sought and found a way to found an exemplary company. And he did.. Founded La Fageda. W zion was social character of the year, magazine's accolade Business Commitment. In this video of the program “Saved” jordi's vole is his story. Don't miss it.

2. Emmanuel Faber, business and ethics in the wake of Danone

If I ask you what the CEO is like (world president) of the Danone, without knowing him, what comes to mind?… Tie? Millionaire? Discipline? To me the same thing happened to me. Until in a storytelling workshop, Victor Gay Zaragoza introduced me to the video of Emmanuel Faber that I leave below and that I invite you to watch. His story is huge, Wonderful, but thanks to him the best is the purpose of Mr.. Faber, and that permeates the whole company: social justice. Find out the power of the Purpose in the personal brand:

Mr.. X is an entrepreneur, already retired, whose leadership style was based on hot chair syndrome. And also where you can't do business by being good at your business, but by pure cronyism. That worked at one time, but now it doesn't hold.

By avatars of fate, Mr.. X has been involved in a case of illegal party funding. In his statements to the judge, defended the idea that his company needed to collect and that he didn't care how to do it. So far nothing too outrageous, an abnormal normality. But when the judge asks him who his party contact was, Mr.. X indicates that the person responsible in her company for the contacts with the party was the CFO, already deceased. Passing the dead to the dead is an example of ethical slumge, mainly because the dead man can't get up to say: “That's not true”.

The bad examples of business ethics are as inspiring as the good ones, teach us the way you don't have to take. And I repeat what I said at the beginning “he who is free from sin…”.

4 thoughts on "Personal brand and business ethics: a binomial that works and goes to more”