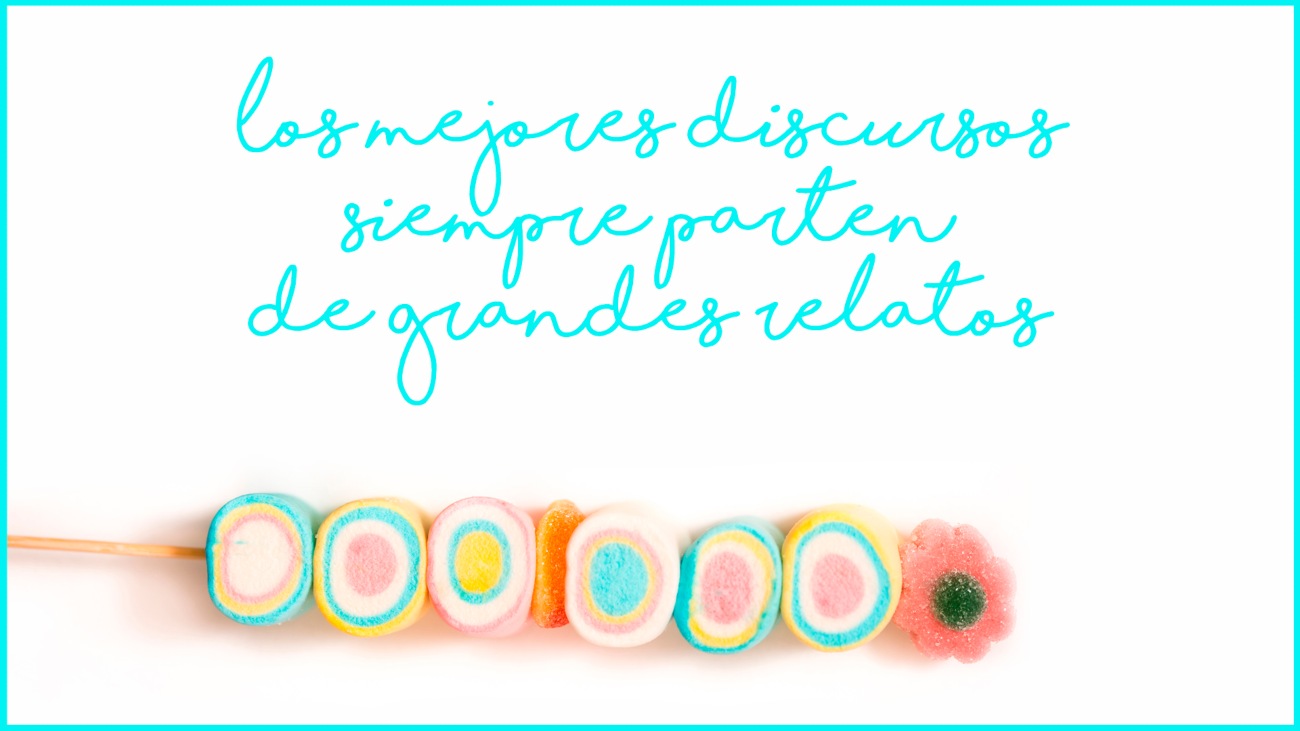 A few days ago I had the opportunity to witness (Yes, live) TEDx Vitoria Gasteiz 2021, an event we should never miss.

And I was lucky enough to see it with three looks:

That experience confirmed something he long suspected: the best speeches always have good stories that support them.

If you're short on time, I invite you to watch a one-minute video summary:

TED didn't make up the stories, but it's one of its biggest drivers

TED stands for Technology, Entertainment and Design. Something that was born in 1984 as a conference has become today a viral phenomenon and a global community of passionate people. And that was thanks to the stories, stories.

And precisely to turn the event into a global phenomenon, the current director of TED, Chris Anderson, created in 2009 Tedx, free licenses for local organizers who want to host their own TED events.

Today you can find close to 60.000 TEDx talks from all subjects and from anywhere in the world.

From Sir Ken Robinson's choreographer to the history of humanity told by Yuval Noah Harari, short but eternal stories

There are stories of all kinds, historian Yuval Noah Harari just needed 16 Minutes to summarize two exceptional books such as "Sapiens" and "Homo Deus".

And the recently defunct Sir Ken Robinson touched us In 18 Minutes with his English humour, her story of a choreographer and her explanation of why schools kill creativity.

And the TED and TEDx talks prove it. But also this photograph that Barack Obama uploaded to Twitter when in the middle of the early morning of the election recount he learned that he had been re-elected as US president. U.S..

The story was born near 15.000 Years, in the upper Paleolithic, where there are already hunting performances in the Altamira Caves (Cantabria).

We tend to think that a story should be long-lasting, But it's not like that.. TED proves it, but also the music, painting, photography, sculpture, the tales of Julio Cortázar, the jokes, memes… There are excellent short films, and even silent cinema gave us essential stories like The boy, by Charles Chaplin.

Even in TED there are several memorable videos that rub against the 3 Minutes, of which Derek Silvers would stand out, "How to start a movement".

Stories can help us emotionally connect the points of a speech. If there's no emotion, there's no story, that's why it's good that those who handle statistics, big data... be able to move from the fact to the story.

Emmanuel Faber, former global CEO of Danone, knew how to weave an impeccable speech from a story of his brother. And that story gave cohesion to the axis of discourse: social justice as a purpose and personal compass. Ten minutes was enough.

In this TEDx talk, held last Saturday at TEDx Vitoria Gasteiz 2021, the initial story has as its protagonist a skewer of sugar clouds. Counted exceptionally by my good friend Celestino Martinez, the skewer helps connect different elements of the story. Losing it is a sin (you're on alert).

I had the pleasure of attending live and I assure you that a good story can accommodate the most rational of explanations. Celestino explains the future of local trade with a very sweet metaphor that cohesives a discourse aimed at establishments in very diverse sectors to which an idea unites, positive customer experience as an element of progress and survival.

Don't explain it, tell it

In essence, explain gains strength and attention when you include stories based on real facts. Stories connect us to moments lived, and they have the power of empathy. Don't explain it; as the friend would say Storyteller Antonio Nunez, ¡You'd better tell it.!

Here's the podcast. You can hear it in iVoox, Spotify, Apple Podcast And Google Podcast.

2 thoughts on "The best speeches always start from great stories”