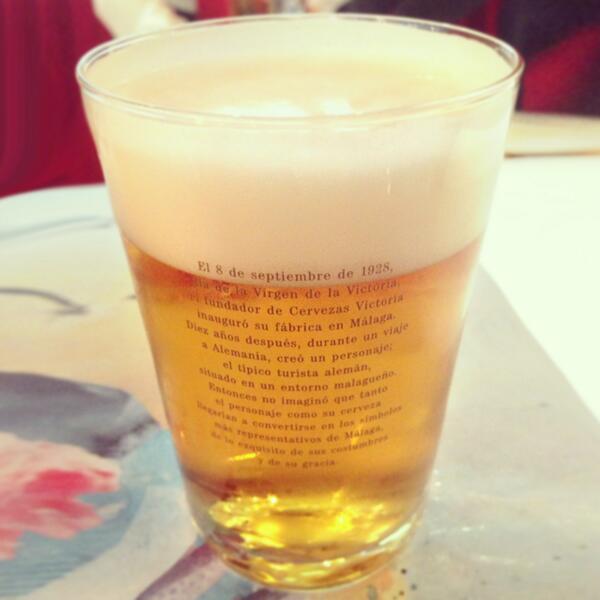 Although now call “storytelling“, the truth is that the Story it's as old as humanity itself: How else has the Old Testament not reached us?.

Although now call “Infographic“, the truth is that the visual storytelling it's as old as humanity itself: for good example, the paintings of the Caves of Altamira.

The stories, the tales, infographics, are powerful relationship and communication tools. When someone we don't know tells us “I'm going to tell you something.…” our attention span soars.

As children, stories are the story format that allows for the best communication between parents and children. Kids passionate about the stories they contain all the magic of the stories and all the excitement of who has. But the truth is that when we're older we still like stories, maybe more than ever.

Storytelling applied to people or trademarks is an exceptional communicative phenomenon. We've gone from “What” (what they make) To “Why” (the reason he pushed to manufacture it). The messages that come best are those that get us excited, get involved, and for that nothing better than a story, however brief it may be.

A few days ago a photograph I found on Twitter came to my attention. Here it is:

It's just a glass of beer. But it's a glass that includes a little story, that of the founder of the brewery and the reasons that drove him to create the company. Maybe beer is one more, but explaining his account makes us closer, makes it a good choice. I've never liked the word neuromarketing, suggests to me a certain kind of manipulation of emotions. But I'll always like to be told a story.. And it doesn't have to be all real, fiction is accepted as a seasoning element of imagination.

1 thought on "We've grown up, but we still like stories”