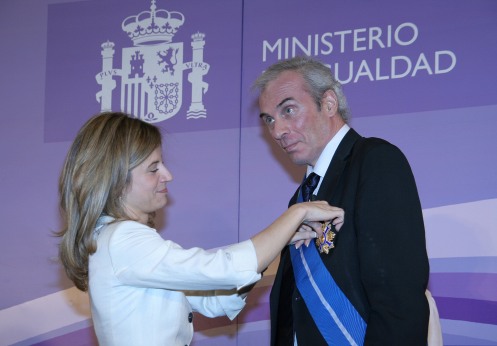 We know that creating a strong personal brand is a matter of time and patience.

When not given neither one thing nor the other can happen what happened with “the brand” Jesus Neira. It was created in 24h and 24h destroyed in. A marca personal express usually not interesting.

Neira defended a few years ago a woman was being mistreated. That cost a hospital eat, which exceeded. From there, Professor received countless awards and honors for courage. Esperanza Aguirre He appointed him president observatory against violence Gender in Madrid. We had the man and the brand, a reference value and values ​​for many of us.

Suddenly, appear tics strangers who think that perhaps we do not find -saving the distances- a case “Tiger Woods” the Spanish. From hero to villain in a few hours. Among the tics there were intemperate attacks on the Constitution 78, the PSOE (murderers, I call them), the daughters of Zapatero…

And the colophon, They are caught driving your vehicle with an alcohol level three times the maximum tolerated. goodbye hero, goodbye brand, reference goodbye. It was nice while it lasted. Now Aguirre wants not see or picture, and people away from their side.

Let's see, Let's not fool ourselves: We all drank more of the account once. But there have two things in mind: the first is not to drive, at the risk of your life and that of others. And the second is that if you are also famous, You can not go overboard in public never. It's the price of fame.

Worst: Neira does not recognize his mistakes. Your personal brand is already in tatters. Seek your name on Google: it is difficult to find the links gave glory.

Here we have the chronology “express” facts about Neira: It is dizzying

08-04-09 Jesus Neira will leave the hospital on his birthday, 8 months after the assault

06-08-09 Neira, operated satisfactorily implantation of a prosthesis in the brain

03-09-10 Neira tripling the rate of alcohol permitted, if only drank “half a glass of wine”

06-09-10 Jesus Neira: “I am ethically irreproachable and I will not resign, to Impeach me” 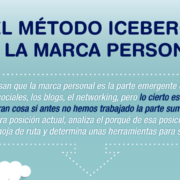 The iceberg of personal branding
4 replies