According to the Ine, in Spain there are

And we could stick with the Martins., Gómez, Díaz, Hernández, Jiménez, Alvarez, tanned, Muñoz, Gutiérrez… My name is Recolons, which can also be considered a (In Catalonia the easy joke is to call us “Recollons”, which refers to the magnitude of the testicles). But the good part is that we're just 213, and almost all related.

What happens when someone has a very common last name? How to differentiate yourself? How to protect personal branding?

Today we study the possible outputs so that a very common name can be unique. You can't work miracles, but there are some ideas that you might be able to take advantage of: 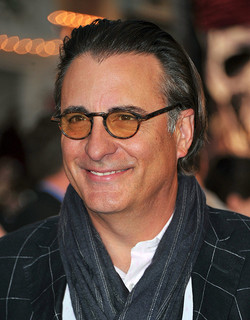 And what's the next step? Protecting the brand

Indeed,, once we have resolved the issue in the civil registry (or without it) we have to go to an internet domain company and book our nombre.com or nombre.es or the one you want. For example: www.juangarcilopez.com's free, So is www.juangarcias.com, www.juandosgarcias.com. When we have the domain, that costs little money a year (from $7), you can create your own website or blog.
We'd do the same for different social networks if we want to jump into that ring. (Recommend No do it if you don't know what to say, Who, how and when). In case we're clear we want to peem at the head, it's worth checking if our name is free in Twitter (this network does not accept two equals), Facebook, Linkedin, Flickr, Pinterest, Tuenti… But I'll tell that in another post.
I hope I helped, even if it's a little.
Cover image by Shutterstock.com