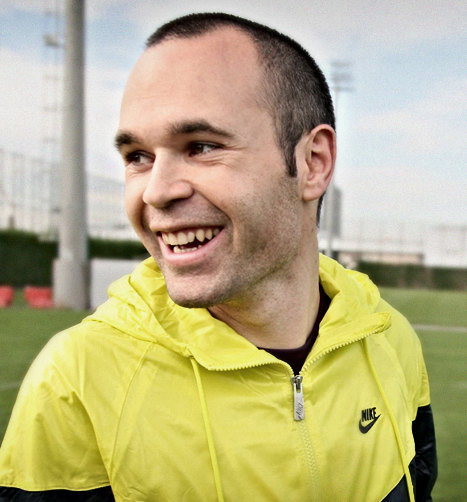 Today we will focus on Twitter as a means of contact. It's a pretty unknown twitter utility, But there it is. Imagine, for a moment, we want to get in touch with Andres Iniesta. In principle, seems a little complicated, since we don't have your mail, your address, your phone. But, unlike other social networks, Andrew can be followed in Twitter because it's an OPEN NETWORK. In other words, we don't need anyone to accept us on Twitter to follow him and see how “twitea”.

Thus, in the case of Iniesta, this is what you would have to do to contact:

Besides the fact that we can make contact with people who are not accessible to us from private social networks as given Facebook Or Linkedin. They need to answer but that depends on each other's ability with the message to communicate.