Today we talk about Twitter as a means of complaint.

Good, Now imagine that véis to mayor of your city driving fast down a street, skipping traffic lights. Ugly. If you are going to report to the police, I do not think will make you much attention. But imagine that you enter on Twitter, seleccionais list “journalists” and you create a message with text type “Mayor seen a black Renault YHU7U89 to enrollment 90 Km / h Paseo Colón #denuncio“. If you also have taken a picture and you go up by “Twitpic“, and we Bundled. The complaint is 2.0, little formal but very effective and affordable for everyone. By simple viral theory, If our list of journalists is 300 people interested in the subject and half, Imagine the excitement that can bring the news. It is not necessary that journalists follow you to learn, you send them direct messages and you're done. For these actions, Ideally, use a utility called TweetDeck.

Taking it to the end, we have the case Wikileaks, where an organization has been publicly the secrets of several states. A genuine complaint 2.0 that is bringing tail.

I hope on Wednesday #lateraltwits 07 Twitter as a social network open. 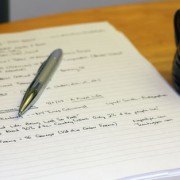 9. What are your goals? Have you written a plan to achieve? 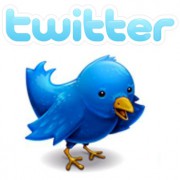 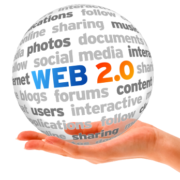 The impact of the web 2.0 in the Personal Branding 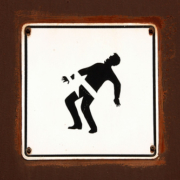