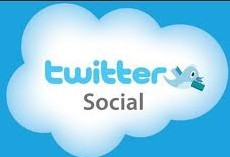 I guess now you know that the length of a tweet is the same as an SMS, 140 characters. Creators Twitter invented the “microblogging” with the intention that users can view content concentrates, very synthetic. Often, tweets links attached to extend the explanation of a topic or to attach an article support.

Twitter, like SMS, It has its own jargon. It allows short words, cut them, Always remove articles and prepositions not deface the content-. In addition, If you look fine, Twitter is full of signs like the @ #. What do they mean? The sign @ symbol identifies a user on Twitter. For example, @guillemrecolons. pillow # It is a hashtag, a tag for Twitter, and identifies issues, concepts that are popular or be present. For example, #personalbranding o #ff. #ff famous Twitter are the “follow fridays”; Friday is customary for Twitter users recommend their followers to follow other users. It is usual to list the most prominent users of the week, the last followers or who you fall sympathetic. An example of use would be: #ff @guillemrecolons @jordicollell.

And what you see, This is an SMS that reaches many people and, so, He deserves some reflection before launching. 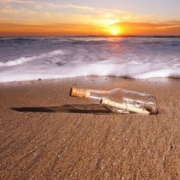 Personal branding and sellers of smoke / 2 (by Andrés Pérez Ortega) 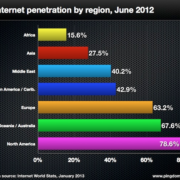 I do not care if my own marketing, how can I take care of yours

Any tips to survive on LinkedIn (II)

I know what you offer? The second stage of personal message