On the one hand Mr. David Bisbal He goofed up the bottom with a tweet regret that in Egypt the pyramids did not have visitors these days. Of course, with which it is falling in Egypt, so banal a comment earned him thousands of comments and criticisms. Obviously, I had to remove the Tweet. literally he said “You have never seen the pyramids of Egypt so little traffic, hopefully soon to end the revolt”. 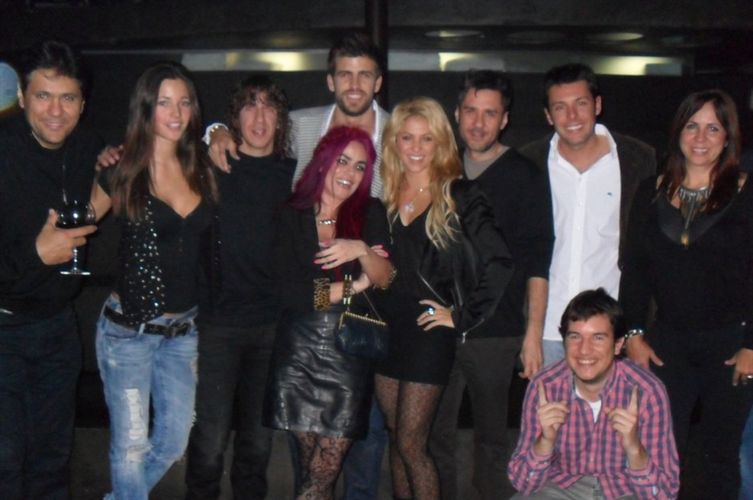 On the other hand, the player F.C. Barcelona Gerard Piqué He wanted to break the tension generated by various means offering up to 150,000 € for a photograph of the player with the singer Shakira. What he did was hang himself photo on Twitter. In addition to ending “reward”, photo caused a huge virality due to the presence of an unknown man with a plaid shirt. If you want more details, Look at the hashtag #eldeloscuadros.

This is one of the advantages and disadvantages of Twitter. Being an open book, our tweets have to be well thought out, because on one side you can see them all twittero and on the other you expose yourself to a wild virality. In Twitter is not worth to say what you think, you have to think what you say; if not, So ask Bisbal. 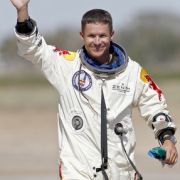 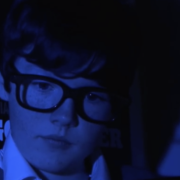 Think before launching any comments on the net

The most watched ad in history is not an ad. Goodbye, advertising.

#lateraltwits 19 Twitter as a promotional item for businesses
1 reply