Here are some examples of incorporating tweets picture or video: 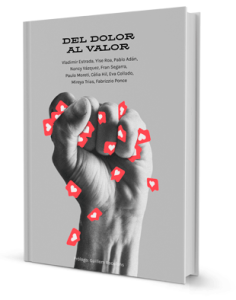