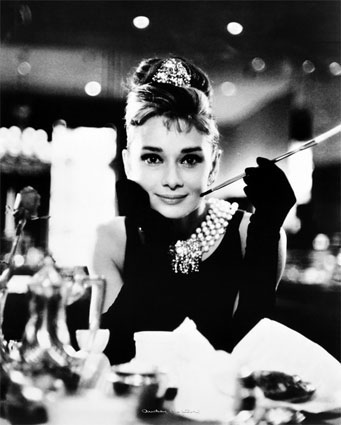 Perhaps no film exists in a career as interesting as that of Audrey Kathleen Ruston, known in the world as Audrey Hepburn.

Turned into a muse of cinema, very few knew who was born in Belgium, daughter of an English father and Dutch mother, and that canutas happened during the 2nd World War hiding from the Nazis.

This dancer by profession became an actress and conquered part of humanity with their role in “Breakfast at Tiffany’s“, mistranslated in Castilian as “Breakfast with diamonds” and also with “My fair lady“.

Worth investing the 10 Summary minutes of his life in wikipedia, as this post is to highlight only the mark left us.

his Personal Branding He had much to do with the look of “Breakfast at Tiffany’s”, which has generated thousands of images and photos that still live by that haircut, his style, his smoking, his eyes. 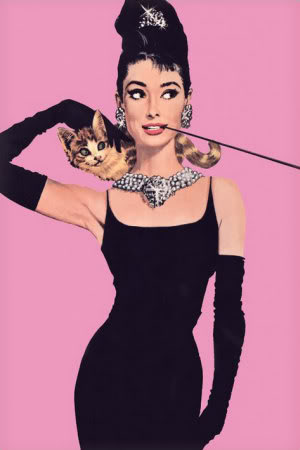 Personally, Audrey retain two: the singing “moon river” in the movie Breakfast at Tiffany's and the screen is eaten “War and peace”.

I leave there with his interpretation of “Moon river”. If you do not thrill you're not human. 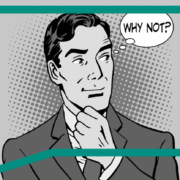 Ladies, Sirs... the curriculum is dead (Or so it seems) 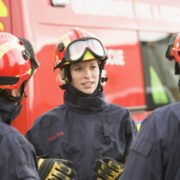 Value and Values, the heart of the personal brand 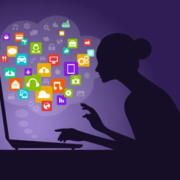 Are you worse in social networks in real life? 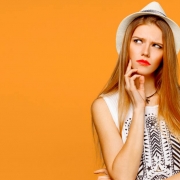 Shutterstock What if companies act like people and people as companies? The World Upside Down 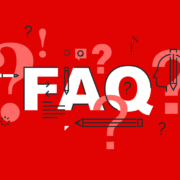 1. What makes you an indispensable person?
2 replies

Personal brands with own label: Prince