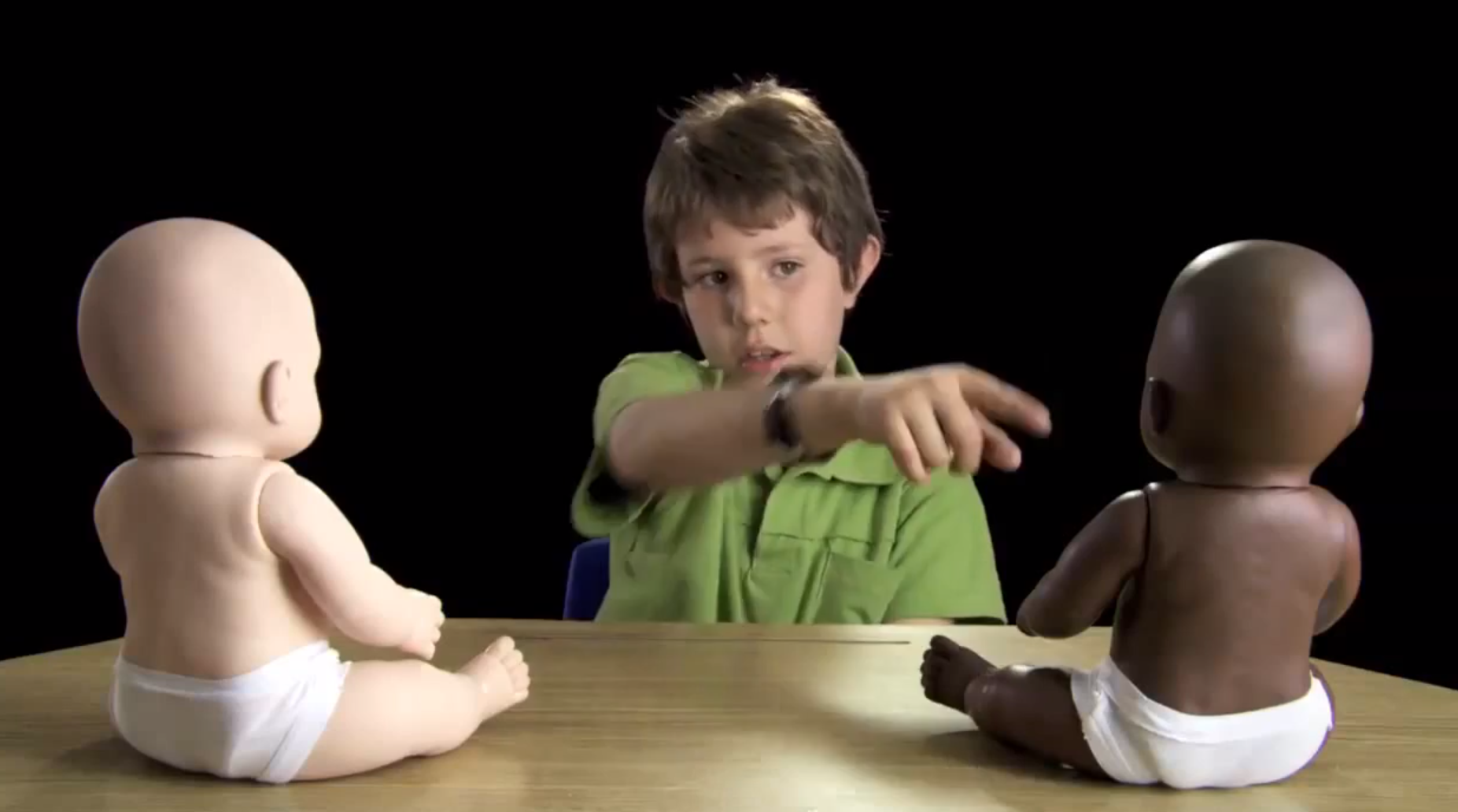 Today was held the annual meeting of volunteers of the Founded La Salut Alta, where I collaborated four years ago. Although surrounded wake of snow, such an encounter is essential to regaining faith in goodness and people, so I haven't thought twice and I've gladly attended.

Some believe in spirits, others celebrate religious rituals and others resort to yoga. They're good recipes.. But having tried a lot of things, nothing seems to me as comforting as volunteering on some relevant project. In the case of “My” Foundation, the mission is to welcome children and their families in vulnerable situations and risk of social exclusion, and accompany them in their socio-educational processes so that, in a plural environment, become active members of change towards a more cohesive and fairer society. That's nothing. My concrete collaboration has been during the first two years teaching Spanish to groups of adults, and in the last two years I'm collaborating on the communication team.

At the meeting, where they have attended 36 People (of the 55 volunteers in total) many issues have been addressed, but the core was identity. There has been a lot of talk about the false idea that a person, a child child of immigrants, can have two identities (the country of origin and the host country). The child will have an identity, with a very large component of cultural wealth, but one.

The meeting has had at its epicenter the issuance of a Video that I pray you see, it's absolutely Impressive:

After watching this campaign against Mexican racism, we came to a first conclusion: racism is not something innate in man, it's a cultural thing, fostered by education and family.

The question is how can you fight that?

With ideas, patiently, with volunteers, with means. With many things that, Unfortunately, don't abound. As a teamwork we have had to deal with a complex cultural shock case:

A girl from Bangladesh, ESO 2nd student at a school in Badalona 13 Years, has bad grades. From the Foundation you are helped to strengthen the studies, but the basic training is insufficient for the girl to be able to level up with her peers. The girl's father claims that if the girl doesn't approve the house with a cousin.

What do you think?

Stories like this are the day-to-day life of the Foundation, a challenge for managers and volunteers working there.

Scroll back to top