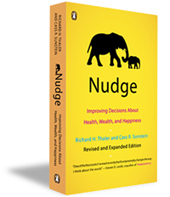 In a post 10 March 2009 we've already talked about philosophy “Nudge” (See Post). Here I detail another example of application of philosophy Nudge that appears in his book:

In Chicago there is a very dangerous curve that has already caused many accidents. One of the formulas that city authorities have found to move drivers down the speed has been to paint lines perpendicular to the road that are getting closer together as the curve approaches. The visual effect makes you think you're going faster and faster and the driver slows down, preventing you from taking the curve too fast. 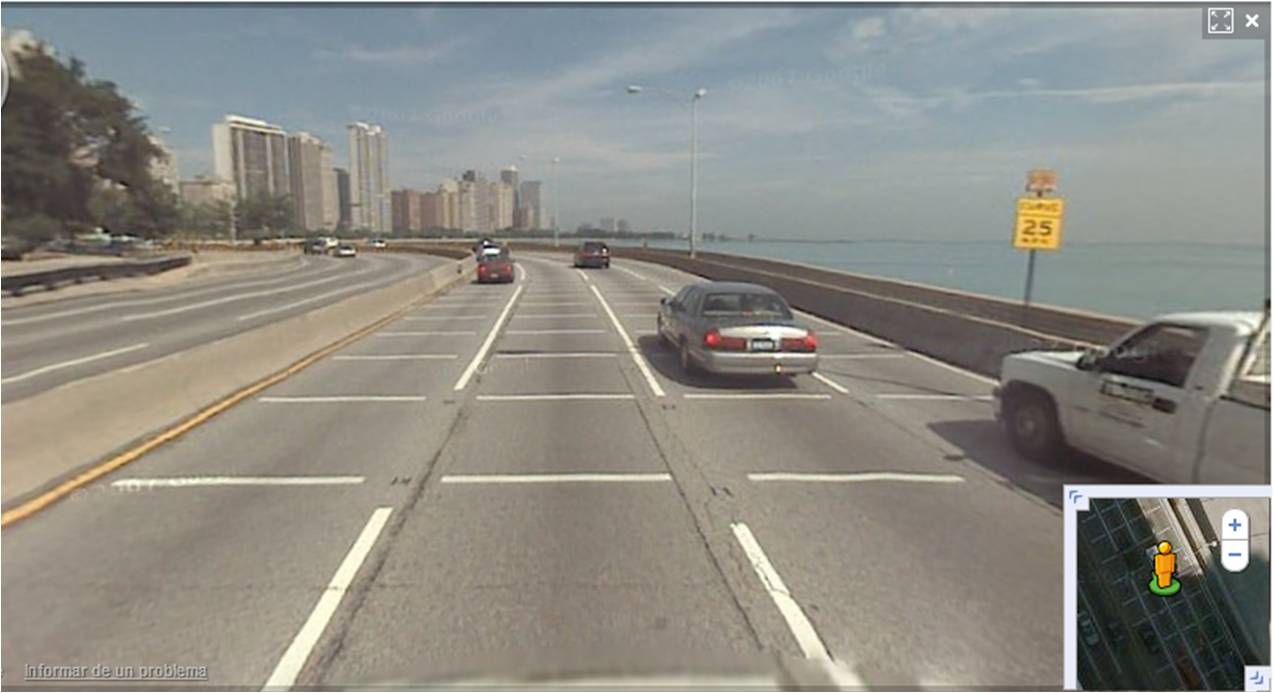 Chicago has done something that it didn't cost him any money. Extra, and simply signaling with a different approach gives them a nudge drivers encouraging them to slow down.

The typical solution (in Spain, at least) easy would have been to create a new regulation, sow it all from radars, raise the fines or bet a cop, ultimately criminalize drivers and get costs to go off.

3 thoughts on "Nudge or the philosophy of push”