Only two years ago, I remember my daughter, of 11, He sent me a powerpoint 20 pages several reasons they are justifying the create an account on Facebook. I still have it. One of the reasons, as it was imaginable, It was that many of her friends were already in the social network. The legal age to enter was and is 13 years old , so her friends had to “cheat” to Facebook and lying about his birth date. Here it is one of many networks gaps, there is no real control, just lie and one is inside.

I convinced my daughter to wait two years (long time for someone young children, I know) before having own profile, and from my mind we did “friendship” With her friends.

Two months ago my daughter turned 13, and one of the gifts was to create the expected and desired profile Facebook. But the changes that are occurring are so fast now, my daughter, which almost cursed me for not authorize their profile two years ago, My daughter does not want to be on Facebook.

What is happening on the network?

To understand the phenomenon of abandonment (to the input, and this is the case) many adolescents Facebook, I recommend reading the post of expert Francesc Grau “Teens Facebook“, that shows the migration of this group in two giant markets like the US and China to other digital platforms.

Como says Francesc, everything points to new formats chat where there is less parental control. In the case of my daughter, the preference is three places, order of use:

The dangers of Snapchat

According to the blog of Orange, Snapchat It allows users to send images, short videos or messages through their smartphones. The sender choose how long you want your message to be visible to the other person, with minimal 10 seconds. And then disappears.

The system is interesting, because it leaves no trace. But also it represents strength threat, because it allows teens to send content off-color and that it does not remain registered. A practice, named sexting, that worries parents, and should also worry the adolescents themselves, as for saving an image it is as simple as a screenshot with your smartphone before you clear.

The controversy is served. Snapchat's popularity spread like wildfire and in all the rankings of the major app stores (App Store de Apple and Google Play de Android). Forbes headlined that "guys like Snapchat because it is not Facebook”, a problem for Zuckerberg. 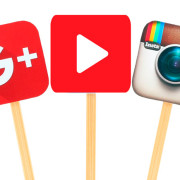 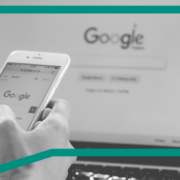 8. What you find when you put your name on Google? 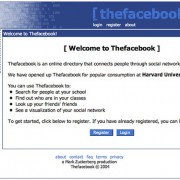 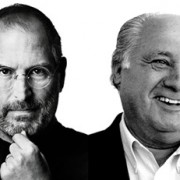 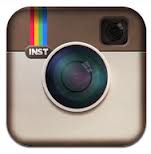 Can be visual conversation? 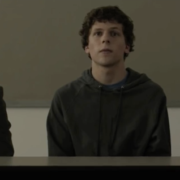 You are looking for work 8h a day? ¿No? Then you do not look for work
Scroll to top