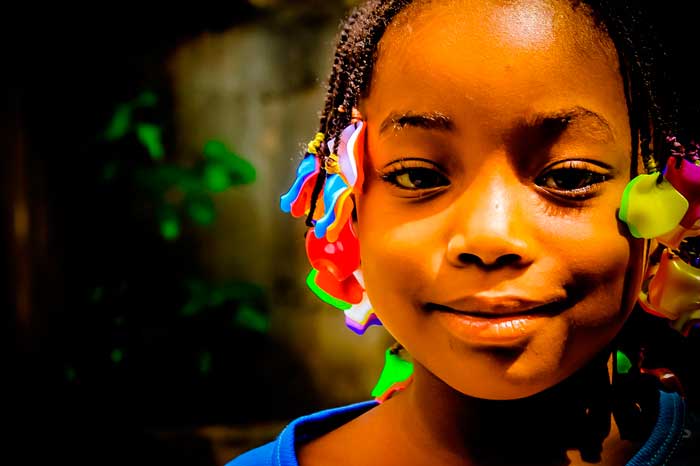 A classic of these hard times is the dismissal of a job, and it's no less harsh if we're talking about direct dismissal or internal dismissal. Overnight, you go from being valuable in an organization to feeling displaced and doubting yourself, of your knowledge and to find an occupation in which you feel realized. I've met a lot of people in that situation and, the vast majority, are at risk of falling into what I call Abrupt Reinvention Syndrome.

This dangerous syndrome drags people who suffer from it to reinvent themselves, something very common in this situation, but suddenly cutting with his previous professional environment and focusing on an area generally far removed from the one he has known and mastered until then. For example, a few years ago I met several excellent sellers trying to become website designers or community managers. As foreseeable, it was impossible for them to start from scratch in such competitive sectors and returned to their occupation of sellers "old-fashioned", without having taken advantage of that experience and with the frustration of returning to an environment from which he had tried to escape.

Eva Collado And Guillem Recolons you can say that they have reinvented themselves professionally successfully. Eva is one of the most sought after human capital management experts by companies in Spain and Latin America and Guillem is one of the pioneers and references in personal branding nationally. But as in most cases they choose the path of professional reinvention, have worked very hard and for a long time to achieve these successes and have had to overcome many obstacles along the way.

Eva was responsible for human resources development at an e-commerce multinational and Guillem was advertising at a major advertising agency when they saw each other at the crossroads of making the decision to reinvent themselves professionally. For both of us, the easy way would have been to go on year after year doing the same thing in other companies just like the ones they left behind but, even with good deals on the table, decided to take the difficult path.

However, they knew they had to start by acquiring new knowledge and boosting certain skills so, once their own learning environments are defined, decided to perfect their digital skills, Commercial, self-management and networking. As Eva and Guillem say and as evidenced by their career paths, the sum of experience, new skills and knowledge of new trends in the sector you want to focus on are the key to your future and the key to professional reinvention.

A few keys to your path

How can you imagine, this is a long process that involves a great effort, so it will be very important that you do not rush and that you choose well the direction of the reinvention and the knowledge that you will have to add to carry it out. In addition, you have to be patient because the results don't come the first day and a bad choice can typecast you later in an area where you're not really going to fit.

Surely this is not what a person who is thinking of reinventing himself professionally wants to hear. It is difficult to ask a person who feels defeated and useless in oneself, it looks like an abandoned stone on a road.

A story not to forget

That's why I want to tell you a story. A real story that starts like this, with an abandoned stone on a road, one more stone on a pile of stones discarded from a diamond mine in South Africa, one more stone until Julie, a girl from 9 Years, repaired in it while playing in the area.

Julie didn't have much more to play than that pile of stones. In fact, I didn't have much else in life. His parents had died, her brothers worked as slaves in the diamond mine and only cared for her disabled uncle.

As his uncle suspected as soon as Julie handed him that stone that had caught his eye, what was inside the rock was going to change their lives and also the history of jewelry as they, until then, you've never found such a big diamond. With a weight of 890 Carats, since then it has been known as the diamond Incomparable.

After several purchases and buybacks, the incomparable diamond in the rough ended up in New York. If the story of his find had been curious, it wasn't less that of the cutting process, carving and polishing. This delicate task was en commissioned from Samuel Black, a renowned expert in diamond faceting.

During the four years in which he studied stone, Black had to make several decisions. The most important was to give up cutting the world's largest diamond, that would have to overcome the 530 Cullinan I carats, to avoid the high risk posed by the operation on such an irregularly shaped stone. He finally chose to cut a stone from 407 carats and others 14 smaller stones.

Nevertheless, the Incomparable is the fourth largest diamond in history and the largest of the brown diamonds. In the late 80 went on auction for some 20 millions of dollars, although he found no buyer and his value would currently be above the 55 millions of euros.

I wish you wouldn't forget this story if you're thinking of a professional reinvention and you'll think about her the next time you feel defeated and useless. Although at that moment it will be difficult for you to believe in yourself, remember that even the largest diamond needs someone who is able to see its potential to help it shine and time to polish the edges, so trust yourself and don't rush when choosing what you want to be in the future.

As a consultant he works with brands and retail distribution companies and in his facet as a trainer collaborates with numerous universities, business schools and institutions. He is also required as a lecturer and master of ceremonies for both professional events and companies working with the retail sector.

His personal blog won the Gold Award for Best Marketing Blog 2012. He also writes in professional marketing and retail publications in Spain and Latin America and is an author in several books.