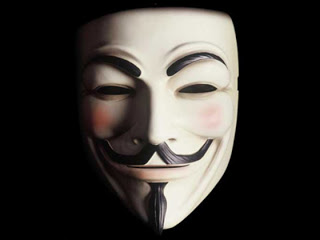 Let's be honest, if there is anything more like spam in market version are the usual comments that appear behind every news posted in the media on the network. Anonymity undercity undercies so many characters of hidden life perish stupidity in a hooligan race that causes nausea. Even the most innocent news provokes incendiary comments, Disqualifications, Teasing, insults up with tone etc.

Looks like this is over., fortunately. At least in Europe, it seems that anonymous comments have their days numbered. 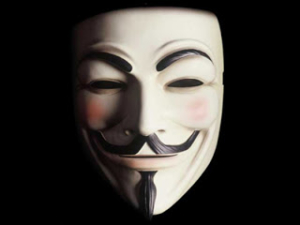 I read in the column Quim Monzó of the La Vanguardia yesterday that Strasbourg now warns that online media is responsible for reader feedback. A big step for humanity. It seems that, according to Monzó, Strasbourg Court “has given the reason to Estonian judges who had condemned a website in their country to allow offensive comments to be written . The court warns that online media is responsible for comments that readers post . The decision was made as a result of the delfi news portal case , one of the largest in Estonia”.

That means that whoever wants to leave an offensive comment risks that the medium won't post it, because the medium takes responsibility.

An example: In a news story as seemingly innocent as it appeared yesterday: Nobel Peace Prizes Honor Sharon Stone, look at the absurdity of many comments. I don't even count what happens when the news quotes a politician, football coach or corruption case.

Bad times run for anonymous insulters, you'll have to change forums… or take off your mask. 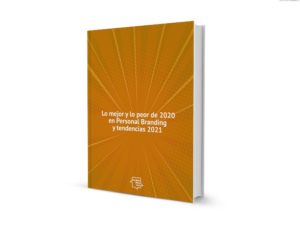