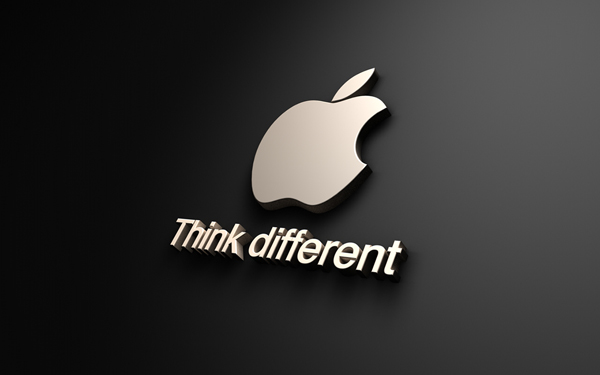 Today is a great day for innovation and creativity.

Today we have known that Samsung you will have to compensate Apple by plagiarism. Specifically, iPhone patents were at stake. Samsung, with all due respect, had no qualms about copying with his model Galaxy everything that was in the Iphone. Of course, also introduced some novelty, it would only be missing, but Samsung saved millions in research.

So far the news, it doesn't end. Samsung will appeal (how not) And the wheel goes on. But why is it of the utmost importance that Apple has won this first pulse?

This morning I read a tweet from a guy wondering what I earn if Apple gets compensation from Samsung. That guy lacks symphonic vision. (Thank you Daniel H. Pink), and the trees won't let you see the forest. If justice doesn't protect those who invest in R&D, we'll go back to the caves.

What if I have an iPhone? Yes, and my daughter has a Galaxy.

5 thoughts on "If Apple loses, we're all going to fuck off”