Stories can change the world

The factor of choice between two identical professionals with knowledge hard and similar trajectories can be at ease to get emotionally to your partner. That we have no doubts: Stories can change the world.

Although the art of storytelling goes back to ancient caves, some authors became science to include it in the Branding Trademark, political candidates, and, of course, professional. Among them I highlight two: Christian Salmon, author of Storytelling: Machine fabricate stories and formatting minds (Atalaya, 2008) Spanish and settled in Chicago Antonio Nunez, author of two books on the subject, which recommend Será mejor que lo cuentes (Empresa Activa, 2007).

We all have things to say, and often the reason for not doing so is because we have been taught to separate well between professional and personal, when in reality we are talking about a thin line which is not bad pass. If we generate empathy key is having the courage to show the same interest with our strengths and our weaknesses: that's what makes us human, and that is what connects, seduces and convinces.

Not to stay only examples of famous I leave an example of storytelling applied to a professional after a process personal branding:

When it is interesting to use the personal account?

In personal branding processes we see certain types of professionals who require more than others the use of personal moments in its history to bolster their career or their skills:

A final tip to work the personal account: In addition to carefully read the books referred, seriously consider turning a hobby into a personal account support. For example, if one is half marathons broker may share that data to discuss their skills discipline, culture of self-improvement and effort. Or if you collect stamps can give information about its research capacity, his eagerness to finish things ...

To learn more article I recommend Tino Fernández / Expansion released 22 April 2016 under the title Are you a 'Pied Piper of Hamelin’ in your job? they collaborate Andrés Pérez Ortega, Iñaki Arrola and myself based on the above text. 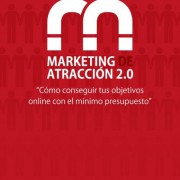 When the marketing stops being invasive 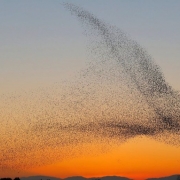 Your father was a stoker and mine engineer 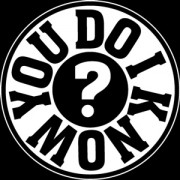 Never underestimate the power of a great story

Does it mark the multifaceted personal bipolarity?

You have millennial spirit?
Scroll to top