Many people ask me if you can "have" more of a personal brand. The question usually arises when they see characters that have become popular thanks to elements of differentiation of personality that have been notorious and relevant enough to catch on among the public and gain a foothold in the hall of fame.

Name (s? I'm not a big consumer of television or press gossip, but could put examples Risto Mejide, Belén Esteban and Kurt Cobain. With large differences. Before proceeding notice: I'm not a psychologist, only I analyze the characters in terms of public footprint of.

For my Mejide corresponds to a personal brand polyhedral, ie with many faces, but it is one brand. Mejide, as a good adman, He created a character that did not exist and that attracted much. Those who know say he is a normal person, a guy like us, with whom you can talk about anything. In a nutshell, one brand, various roles. He holds the role of advertising, writer, mentor, and eventually he was released with a role of judge hard to peel and dark glasses on a famous TV game show.

Some think that this man does not exert himself when he "saw" a judge on TV. True, It has created a role, a kind of alter ego artistic. But that does not detract one iota of authenticity as a person. Do we speak the same way and with the same tone a baby, a teenager, a technician, a client or a teacher? All brands have polyhedral. 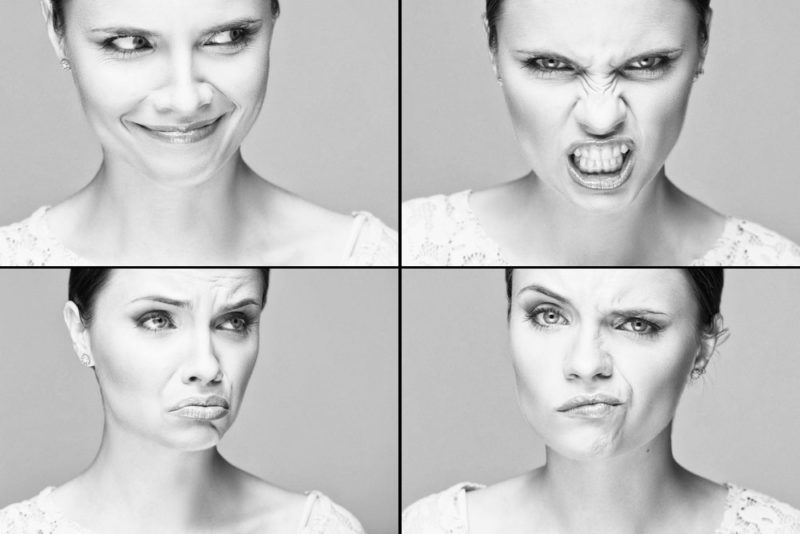 Belén Esteban, one side

Belén Esteban case is different, It has its nuances. She It has been discovered that show the world as it is and generate enough controversy, so no need to create a character. However, public screening is so powerful, some believe that if presented to the presidency of the Spanish government would win- you need many advisors manage their brand in digital areas, And here the plot thickens: Since it is not a very literate woman, his advisers overstate the pseudo-literate role in social networks to maintain high standards of controversy and occupy that territory brand that stands as one of the celebrities better paid of the Spanish media landscape. In other words, histrionic and irreverent paper is nothing more than a small digital extension of your true self.

Kurt Cobain and his bipolarity

The case of Kurt Cobain is sadly departed radically different. Cobain, Nirvana leader, It started with a depression divorced parents. Misdiagnosed disorder and attention deficit hyperactivity disorder, his complex relationship with singer Courtney Love and the birth of her daughter left to see that it was a Bipolar disorder, a disease at all related to the brand polyhedral. Cobain is not the only famous bipolar, Catherine Zeta Jones, Mel Gibson, Rene Russo, Demi Lovato, Sinéad O'Connor so are.

According Wikipedia, bipolar disorder, also known as bipolar affective disorder (TAB) and once as manic-depressive (PMD), is psychiatric diagnosis that describes a disorder of mood characterized by the presence of one or more episodes with abnormally high levels of energy, cognition and mood. Clinically it reflected in states of mania or, in milder cases, hypomania alternating with episodes of depression, so that the affected typically ranges between joy and sadness in a more extreme way than people who do not suffer from this disease. Come on, nothing to do with a polyhedral brand.

In conclusion Is it possible to "create" a personal brand?

sorry to disappoint, but no. Your personal brand is already created. What you can do is manage it (personal branding) to achieve goals. And you can create new roles for your brand, as in his day did Risto Mejide, and reach and generate a polyhedral personal brand.