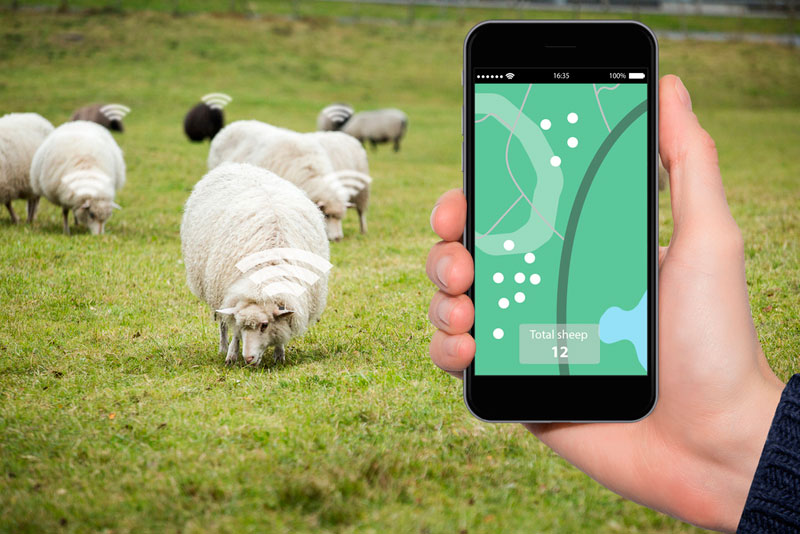 I'm already starting to hear the expression “technological Darwinism“. You can imagine that: who doesn't adapt to technological change won't be able to survive. The fourth industrial revolution is here. What the fourth industrial revolution assumes I could explain a theory about what that means, but I'd rather put some examples of their implications in our lives … Read more 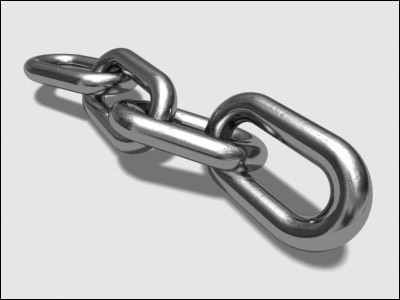 My friend Enric Climent, photographer and emotion provider via e-mail, sends me this video that shows a real challenge to reason

This story is from an Australian father who made year-over-year Ironman from Australia, and his greatest illusion was to compete next to his son such a test, which – and unfortunately - he was born with cerebral palsy. The Australian never saw his son's situation as an obstacle and trained very strongly – along with your child – for several years until the time has come. The Australian of approximately 60 Years enrolled his son and himself with the Ironman of Australia. This is a test for big people... really people with winning mindsets, Exemplary, and with really strong convictions, and finishing an Ironman is something out of this world. The test is composed of three parts starting almost always at dawn: