Today we talk about Twitter as a means of complaint. 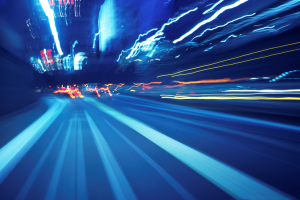 Good, Now imagine that véis to mayor of your city driving fast down a street, skipping traffic lights. Ugly. If you are going to report to the police, I do not think will make you much attention. But imagine that you enter on Twitter, seleccionais list “journalists” and you create a message with text type “Mayor seen a black Renault YHU7U89 to enrollment 90 Km / h Paseo Colón #denuncio“. If you also have taken a picture and you go up by “Twitpic“, and we Bundled. The complaint is 2.0, little formal but very effective and affordable for everyone. By simple viral theory, If our list of journalists is 300 people interested in the subject and half, Imagine the excitement that can bring the news. It is not necessary that journalists follow you to learn, you send them direct messages and you're done. For these actions, Ideally, use a utility called TweetDeck.

Taking it to the end, we have the case Wikileaks, where an organization has been publicly the secrets of several states. A genuine complaint 2.0 that is bringing tail.

I hope on Wednesday #lateraltwits 07 Twitter as a social network open.

At this point I will not be I who repeat the figures moves Twitter in the world in terms of followers. Today we do not go around here. Today what matters is all that tells us Twitter, one of the major media that exist.

looking at the “trending topics” displayed on the home page see trending topics, what is brewing in the world informatively. No other means to collect as much news as Twitter. Try searching “wikileaks” and you will see what I mean.

Another interesting test: If you are following a specific topic and have not had time to follow the press, radio or TV, Do a search on Twitter and dispondreis of all versions of the world reduced to headlines 140 characters (Like an SMS). Is there more variety and color? 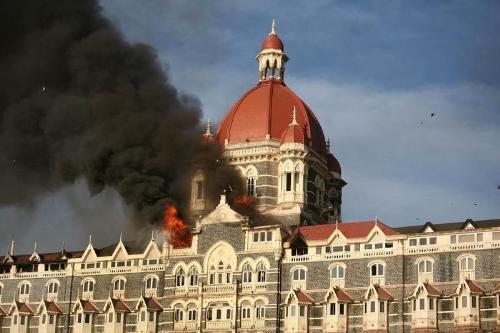 During the wild Mumbai attacks, in November 2008, Twitter became one of the references in the media worldwide. On average, Bombay citizens launched 16 ‘twitts’ per second throughout the slaughter, commenting on what they saw, giving useful information on how to donate blood or phone numbers of emergency services.

At splashdown of a plane 151 people on board on the Hudson River, against Manhattan, the first photo spread appeared in TwitPic, Web photo Twitter. Janis took Krums, a New Yorker, with his iPhone, fifteen minutes before the arrival of the first photographers Press.

“detained”. With that simple message, posted on Twitter from your mobile phone, American student James Buck, and his translator Mohammed Maree, They could alert the world that Egyptian police had arrested them for participating in a protest for democracy in that country. One day later they were on the street.

I hope and begin to consider Twitter as more than “microblogging”. His power is brutal. Friday I will look #lateraltwits 02: Twitter as a platform for dialogue.