Today we talk about Twitter as a social network open. We actually already above that in the last post, but I think it is worth noting the difference between Twitter and other platforms that exist.

Facebook It is a closed network, to access a friend, it must authorize. The same goes Netlog, Tuenti or FourSquare.

In the field of professional social networks, we are the same. To access a contact, it must authorize. It is the case Linkedin, Xing, Viadeo, Plaxo…

I think the fact of being open network Twitter is a great advantage, given all the freedom to follow who want. But you have to manage it well, since we can also follow whoever. We must be consistent with the audience we have and with which we have, answer the questions, retiuitear what we find interesting and answer direct messages.

Anyway, the measure of success of Twitter is not follow you 2.000 people, It is to achieve a balance between followers and followed, and that people or companies that we remain relevant to eachother, we can contribute something.

Personal brand development is not unique to the digital environment

A few days ago I saw a video William Arruda which it interested me the use of a word almost forgotten today: The real world, also technically it is known as the offline world. 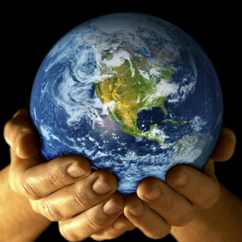 It may seem shocking to talk about the real world is an exception, but in this case, Arruda justifies him with an invitation to convert a actual event (offline) in a online event.

We could set an example. Imagine you're a marketing specialist and you have to give a talk about the importance of packaging in communication. this event, that may come 20 or 30 people, can become an excellent reinforcement of personal branding if the resources are properly provechan 2.0., becoming a fact in a virtual phenomenon.

Before the event begins, and we could draft a Press release and send it via email to industry magazines (in this case branding, graphic design, packaging) and also some more general support.

Then we could publish a post in our blog to publicize our virtual community our talk, and not only that: We could ask our readers to give us their inputs packaging on the environment, something that will enrich our presentation.

We may also update our status in social networks, from professional and LinkedIn, Plaxo, Viadeo or Xing to personal as Facebook or microblogging as Twitter.

When the talk takes place, remember the organizers that we are interested in a copy of filming, because with a good editaje we have the same material in order to create small clips YouTube.

Definitely, an offline event can become a major event on the network without overexertion.

In our personal brand management, often confused with quality amount. 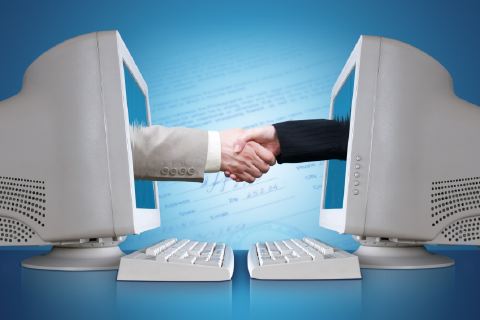 It is true that the networking It is based on propabilidades, and the taller, better. It is also true that we are in the era of affinities, personal segmentation, del one-to-one, and, in, from personalization. To have 5.000 contacts LinkedIn It is very interesting, but it will be even more if we divide this heritage in related groups (consultants, managers, thinkers, journalists….) and we address them in a manner more akin.

Both Facebook and LinkedIn, Plaxo, Viadeo… Contact hunting sometimes becomes a nonsense. I can understand that a political candidate need a very broad base of “friends” for desvelear agenda, their thoughts and proposals. Perhaps the problem lies in the nomenclature “friends”. I do not deny that there may be someone with a lot, many friends. But these figures we see often 5.000 friends are unreal. In our personal brand management, often confused with quality amount.

Twitter case is somewhat different, since that's possible “follow” people for what they think and what they write, not because our relationship with those people. Twitter, Besides, its interface offers the ability to create affinity groups. So that, according to the mood of the moment, one would want to read things “Coach”, of “politicians” it “football”…

In the background, online contact management should not be far from the offline management. When you create a database, there is always a field that defines the sector. That's the key customization. So that, It's not about the number of contacts, is about how we interact with them.