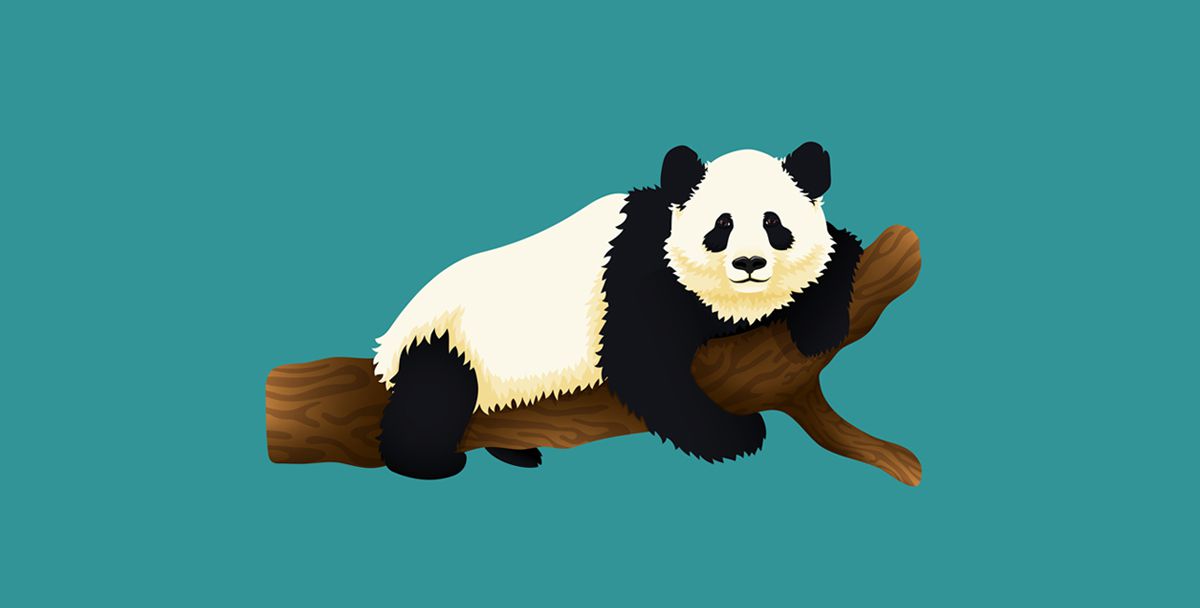 The Vulnerability it's human, and it makes a powerful difference to us in the face of robots (at least for now). A few days ago I was able to read a fantastic text published in Fast Company By Chris Litster, CEO of Buildium, a platform to help property managers streamline their businesses.

I'm not going to translate the article, but yes to trying to extract some lessons in key personal brand. If you're short on time, I invite you to see this one-minute summary:

Chris Litster was promoted to CEO within his company, and set out to be an empathetic leader, Listener, Close. Ready to "let your guard down at work and create a space for real understanding and empathy", something really risky in a traditional organizational model.

For me, there's a key question that Litster asks: Wouldn't it be positive to live in a world where people were honest about their insecurities and needs, rather than projecting overconfidsion and aggression, especially in business?

Lesson 1: The Leadership Binomial + vulnerability is not easy to exercise

In his first months as CEO, Litster was so focused on "not being a dictator" that he went to the opposite side. For not taking a more vertical approach, ended up leaving his eldest team in a vacuum of Leadership.

His team doubted what Litster expected of them, they didn't feel they had their support, and that created uncertainty and stress.

Vulnerability and clarity are not mutually exclusive

Only when he made things clear did he begin to move in the right direction. As a lesson, vulnerability and clarity are not mutually exclusive. Being vulnerable means being clear about needs and expectations and receiving Feedback.

Lesson 2: Honesty does, but under a service leadership

We agree: be very honest with your team is the cornerstone of good leadership. But honesty must be accompanied by an offer of help, support and guidance.

It's okay to rebuke someone for not fulfilling their end of the bargain or for not having achieved their goals., as long as you have the resources at hand to help them overcome their obstacles. As a lesson, let's not forget that leadership must be of service.

Litster wanted to improve the elements that make an organization integrated into the 100% in the 21st century: The Diversity and the Inclusion. To do this, organized an event for women to discuss major technological challenges.

Inadvertently, the event, who was looking to be an integrator, became exclusionary. The lesson learned is that you don't always have to step back and regret a decision. Litster shared the process of reflecting that position with a new philosophy: The agreement is not necessarily the goal; understanding is.

At this point, I think it takes some courage to justify an apparent contradiction. The author calls it leadership from the Vulnerability.

Lesson 4: All superpowers must be activated

Those of you who know me from previous readings know that for me our Values are our superpowers. Litster adds a new superpower: asking.

And he adds it because of an anecdote: found on his desk a piece of paper with a bird drawn and the word "vulture". He initially attributed it to a possible criticism of his style of Leadership.

Asking, the vulture was the mascot of a team in which Litster was appointed honorary member. End of speculation. Key lesson: question before reaching unequivocal conclusions.

Pre-Litster CEO, who was the one who gave him the reins of the company, was with him at all times. Kind of an executive consultant. .

True, CEOs, for the fact that it is, they don't have all the answers. In his words "the true Leadership is to know what is not known and what will not be known". That's why, having a support point gives a deeper and more realistic view of things.

Litster is doing very well, and also your organization. He admits that living in the Vulnerability as a leader has given him the set of tools to start improving: recognize mistakes before they become lethal and correct course as soon as possible.

Vulnerability is not the Achilles heel

We've grown up thinking that Vulnerability is the crack of the ship through which the water enters. In leadership it's not like that. Vulnerability it's sensitivity, Empathy, is to take the helm of the ship directing the team so as not to run aground, to avoid cracks.

In personal brand code, opportunity lies in modify the leader's idea like someone unbreakable, who knows everything and who doesn't care about his people's problems.

The big managers of banking or large companies today still run in zero vulnerability. We may need the next generation of people like Chris Litster to arrive to achieve a business ecosystem that prioritizes Purpose, and within it the People, The Planet and Benefits (by that order).